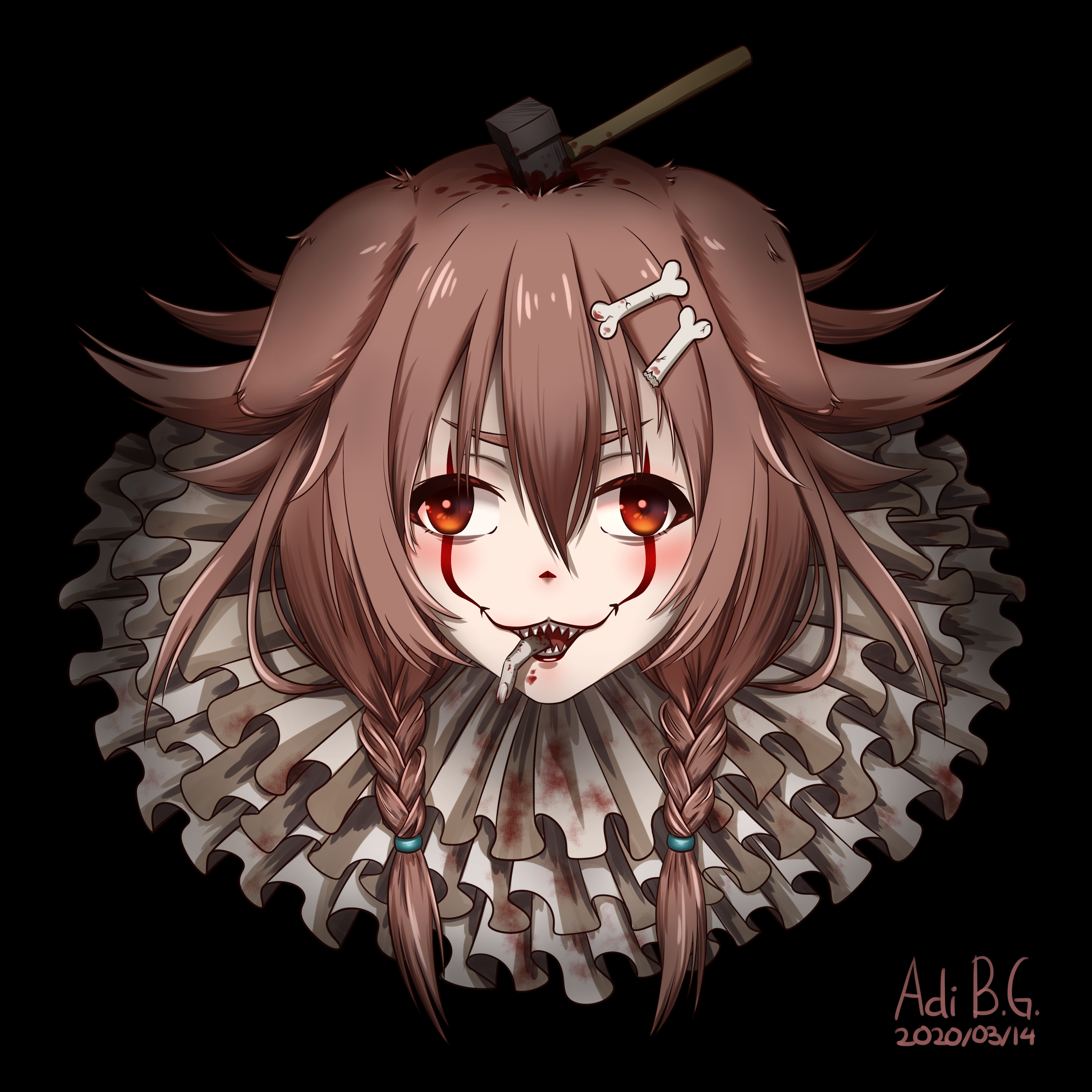 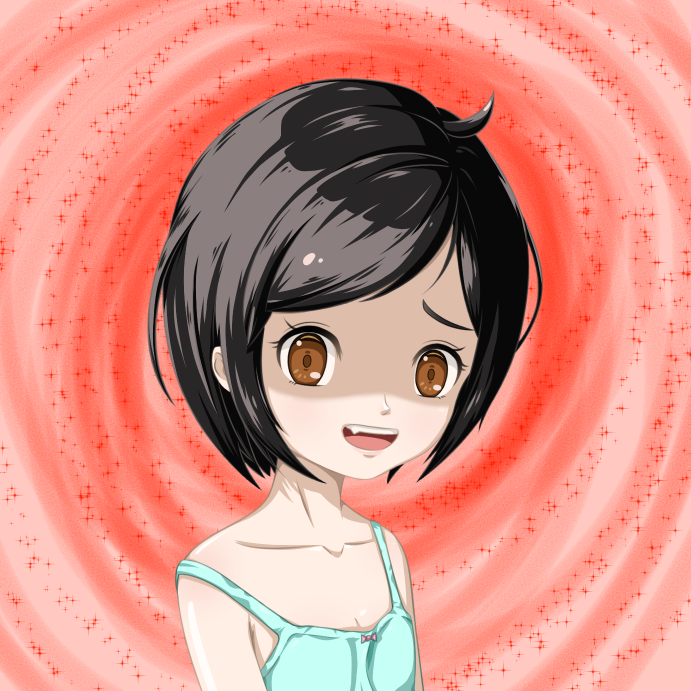 Seguir
Pennywise Korone
Inugami Korone (戌神ころね) was interacting with her international fans during her "Space Channel 5 Part 2" stream. She hit her fans with a hammer, impersonated Pennywise from "It", and called herself crazy after she made an announcement about playing "makamaka" in a future stream. (I'm actually watching/listening her play makamaka as I'm typing this, and she has been going strong for around 16 hours straight! Even though she has a runny nose.) Illustration steps: https://youtu.be/RNk9Yw4Ukt8